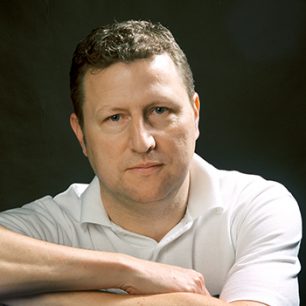 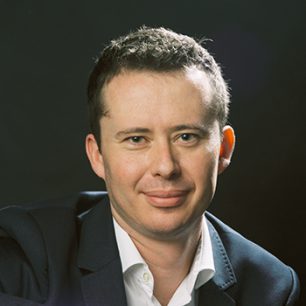 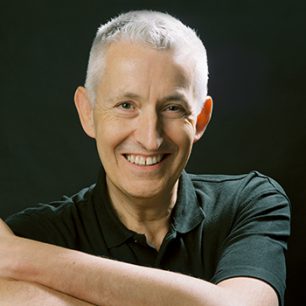 David Shipman has been Chairman of AFI since investing in the business in early 2002. He has led the group through several phases of significant growth, with annual revenues increasing from £2.2m in 2002 to over £91m today. He has overall responsibility for the strategic direction and development of the group.

David has over 30 years’ experience in the international powered access rental industry, including being Group Managing Director at Lavendon (1991 to 2001) and part of the management team that successfully floated the Lavendon business in 1996. 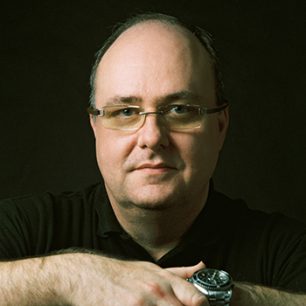 Nick Selley has over 20 years’ experience in the powered access industry. He joined AFI in 2003 following seven years with Lavendon Group where he worked in the UK and Germany.

During his 16 years with AFI he has played a key role in the development of the company, being heavily involved in acquisitions and other areas of new business development. He is a past President of the International Powered Access Federation (IPAF).

Would you like to work for one of the fastest growing companies in the UK with a workforce of over 675 throughout 36 locations in the world? In AFI, we have a huge variety of opportunities, so if you have ambition and a drive to succeed we want to hear from you.

We are committed to putting our customers at the heart of everything we do and this has led to AFI becoming the only powered access company to hold the coveted Institute of Customer Service ServiceMark accreditation.